Did you attend the inflatables workshop on September 16th? Show off your pneumatic, underwater creations on this thread!

I was studying up on my inflatables skills, having not quite succeeded during a previous workshop. This time I used a glue gun to help seal some edges and I got a better seal. I am going to look in to getting one of those little craft irons too. I probably should have put the straw in the back as a kind of tail.
And here is my sea turtle 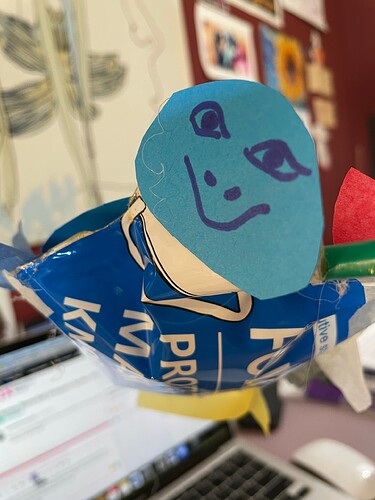 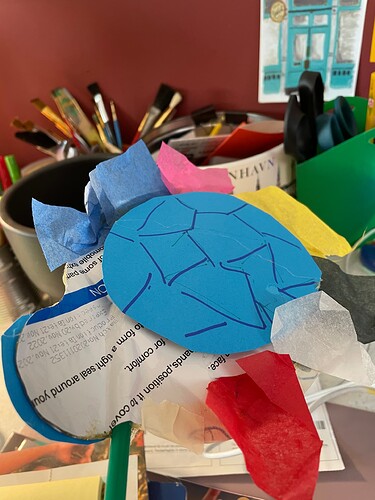 Today, I created an inflatable starfish. 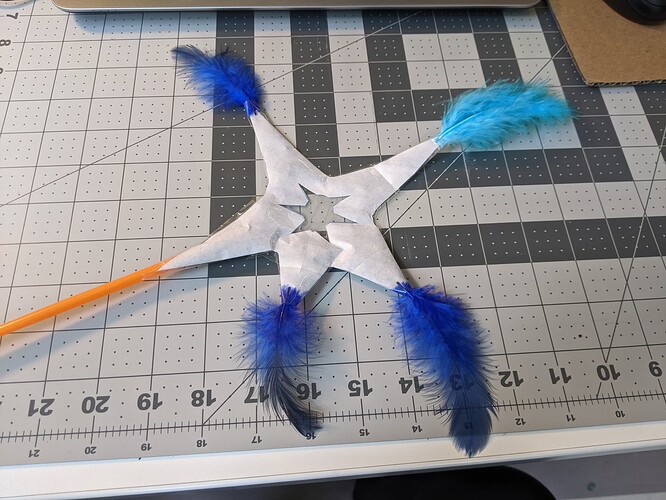 Inflatable Starfish1920×1440 209 KB
It has feathery ends - the idea was to see what happened if I cut the tips of the starfish off. I hoped it would still inflate and the air escaping from the tips would flutter the feathers. I was half right! The starfish did, indeed, still inflate. However, the feathers didn’t do a lot of fluttering. 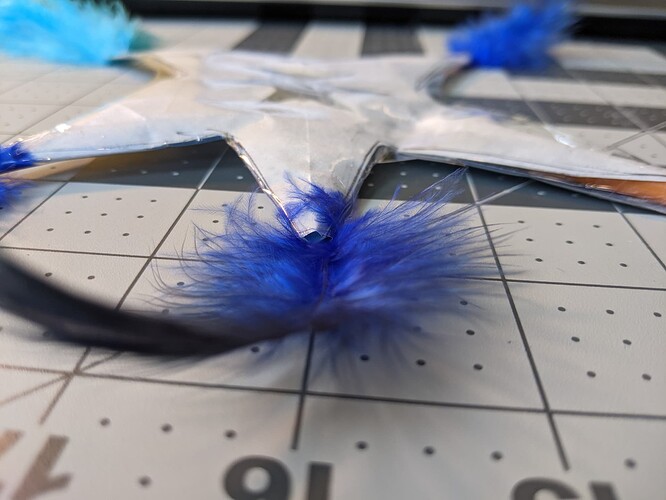 Inflatable Starfish point1920×1440 127 KB
To create it, I took two pieces of origami paper, folded them in half, and cut out the odd shape. I separated the two pieces and taped over the hole in each. I wish I had thought to take pictures of the process! I then flipped the pieces over - so the sticky sides of the tape would stick to each other - and pressed them together. Then I cut out the star shape and spent far too much time taping the pointy bits together.

I experimented with the center, as well. It inflated well as it was, but I decided to cut out the very center of just the taped part, hoping for more movement. Then when I inflated it, it didn’t bend hardly at all. I re-taped the center. Lesson learned! 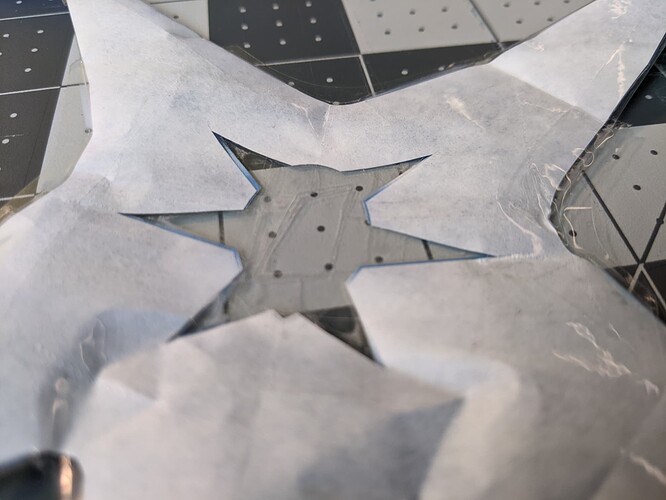 And here it is, in motion!

I really wanted jellyfish locomotion so this is the bottom. I was hoping that by adding tape lines to the bottom I would get that segmented jellyfish bottom but it didn’t really work… 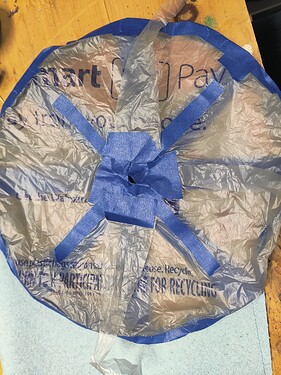 This is the top I used a quilting technique because I really wanted a dome shape. Made the pattern and cut out pieces from a plastic Hannaford bag. 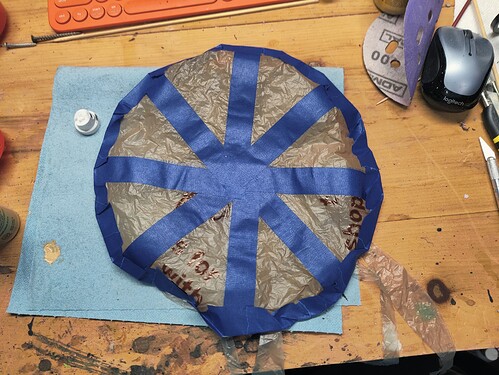 To add motion it was breathing in and breathing out. It would be really cool to used some sort of soft tubing system to have it moe independently as I did get a little lightheaded. (sorry about the music added. The IRL background song had a little cussing :-/.) 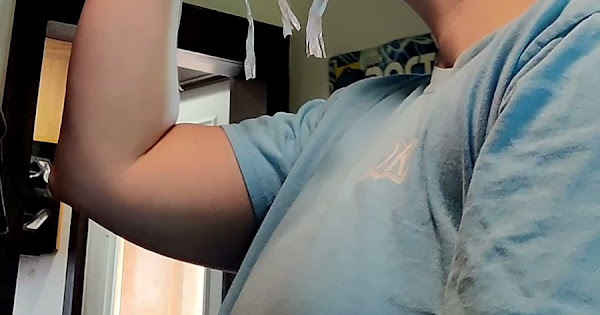 This was prototype number two and I like the way it moves much better. I would love to add more tentacles for added decoration and movement. 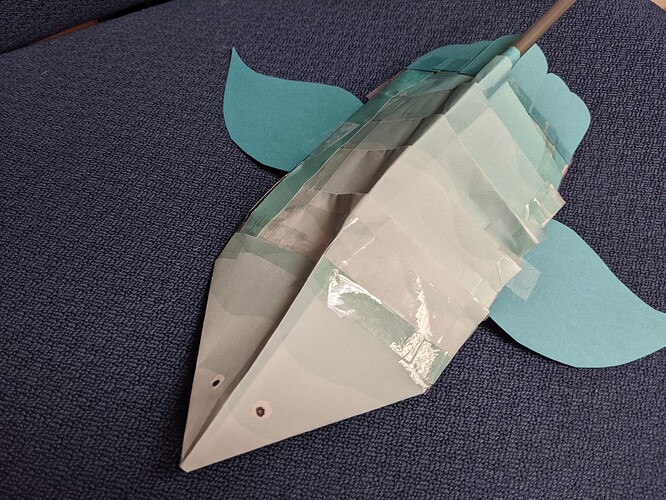 This is beautiful, @Hope_Decker! I’m curious about what materials you use, and how it inflates/actuates?

I didn’t know about the workshop I had signed up for so I didn’t bring the suggested material. I did have origami paper, tape, white out (for the eyes) and a ball point pen at my desk. I took the guts out of the pen to make a straw. When I blow into it the back part of the fish, it puffs up. After the workshop I iterated a bit on the design to see if I could get the pleats to unfold a little more. The whole process was super fun!

I love idea of fluttering feathers.

I love the idea of using origami paper. I am going to play around with that. I always keep all kinds of origami paper on hand. It is visually appealing, feels nice, and so good for all kinds of crafts. Also, you can pick up random packs pretty cheaply.