Hey folx,
So, I tried something ambitious today, and wanted to share it here. Our in-person programming is still paused, but I’ve been doing a monthly STEAM visit with a local Kindergarten classroom. We did little bristle bots and they had a blast, so I decided to try paper circuits!

Going in, I knew I’d have to make some modifications, but a lot of them incidentally helped employ some of the Creative Facilitation techniques we practice. For example:

All that being said, there were still some setbacks, and TBH there was a thread of absolute chaos running through the whole thing! For example

Anyhoo, that’s a LONG explanation of a small ‘remix’, here are the slides I used with the class, project pictures will be added as I get them! 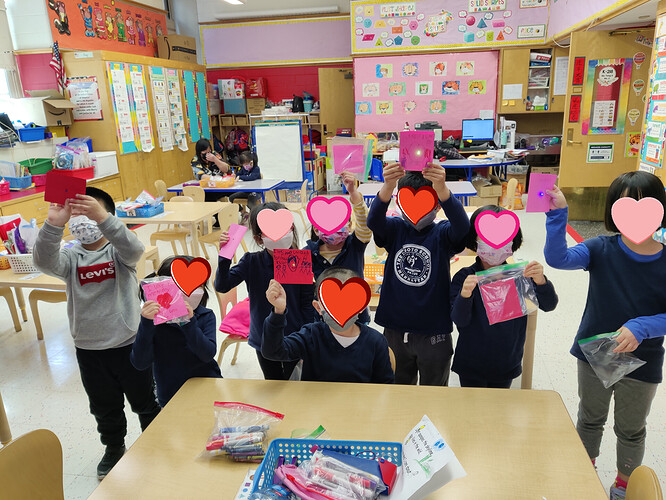 @aaffinito, I love how you adapted this project for a Kindergarten audience using the stories and the “circuits as circles” concept. And you facilitated remotely…wow! I’m so impressed! Thanks for sharing your remix.

I had a ton of help from some rockstar teachers!