This thread is for sharing the results of your Week 1 Exploration Prompt from the PLIX Urban Ecology Email Mini-Course. Completing these prompts will give you a chance to get into the urban ecology spirit and give you a better understanding of your local environment!

As a reminder, here’s the prompt for Week 1:

Visit one potential field site on or around your library grounds. Once there, take some photos of the site with a camera or smartphone. Then, share your photo by replying to this thread! Let us know where your site is, and why you chose it! Why does it interest you, and what exciting things do you hope your patrons can find there?

The PLIX Urban Ecology Email Mini-Course is a three-week automated email course that will help prepare you to run the PLIX Urban Ecology activity series in your library! Each week you’ll receive an email with reading excerpts, facilitation tips, and an exploration prompt to get you outside and into the urban ecology spirit! Interested in participating? Sign-up here!

Since I’m working from home today AND the air quality where I live (near Seattle) is currently “very unhealthy” due to wildfire smoke, I donned my oft-reused N-95 mask and did the Week 1 Exploration in my own backyard.

I was able to find a lot of interesting juxtapositions of organic and inorganic/human-made materials. There’s a thriving ecosystem right outside my suburban back door! While I won’t be inviting patrons to this particular site, I imagine they could find similar juxtapositions in their own neighborhoods or on/near the library grounds.

Here are the photos I captured: 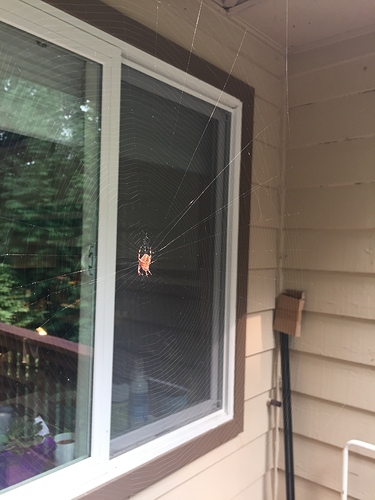 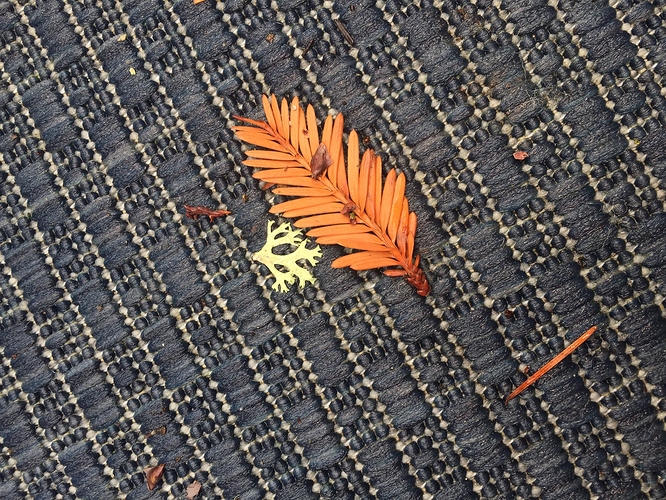 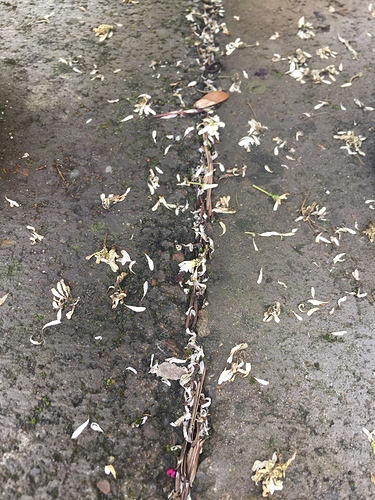 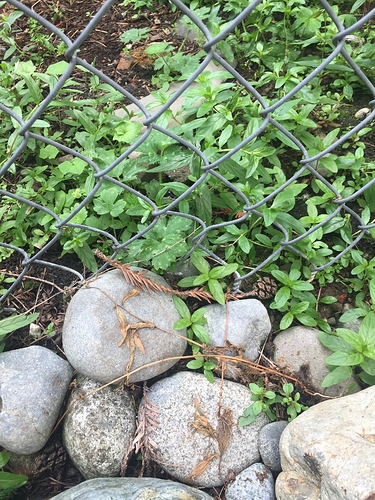 IMG_56882448×3264 3.57 MB
Weeds growing next to and through the chain-link fencing and bits of debris and cones from an evergreen tree on a rock bed 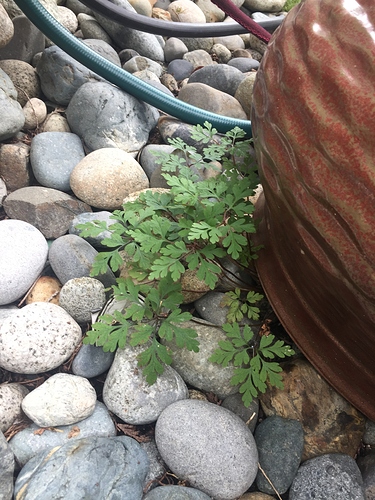 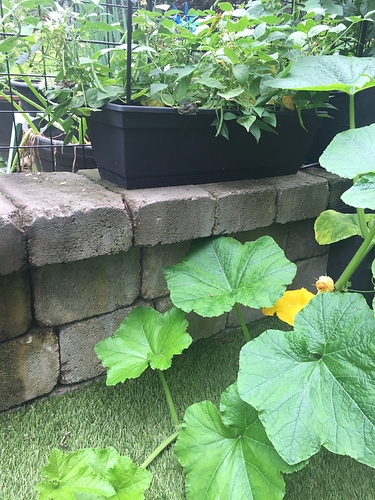 IMG_56902448×3264 3.01 MB
A squash plant outgrowing its container and landing on artificial turf next to a concrete wall upon which green beans are growing in a resin container 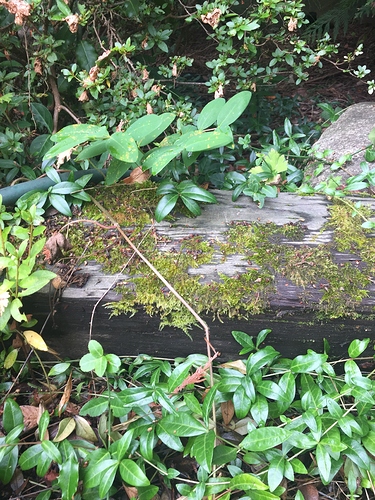 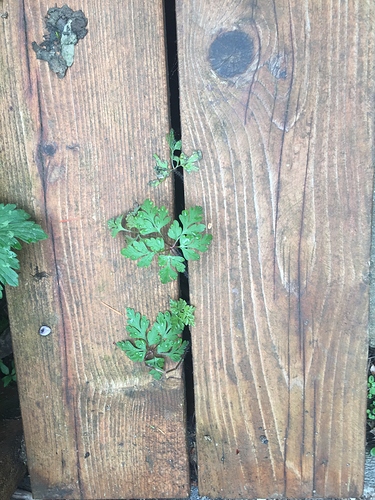 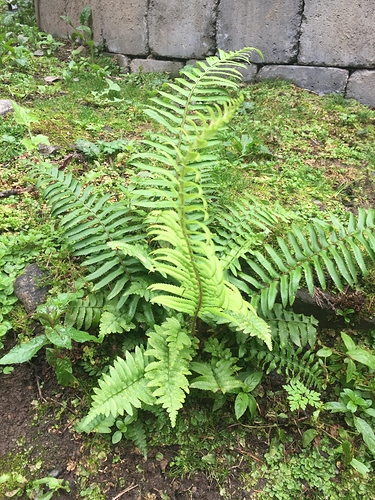 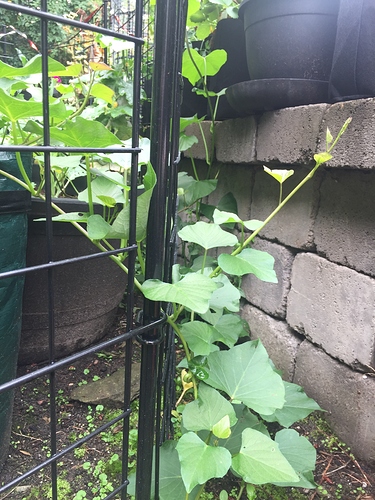 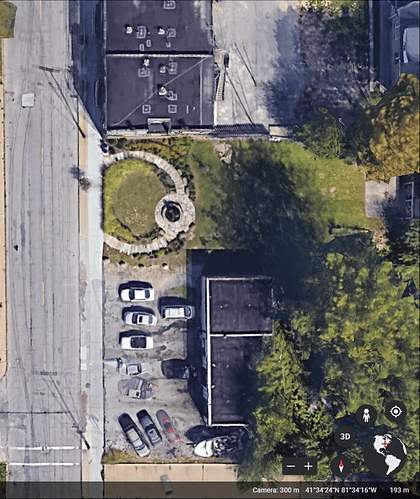 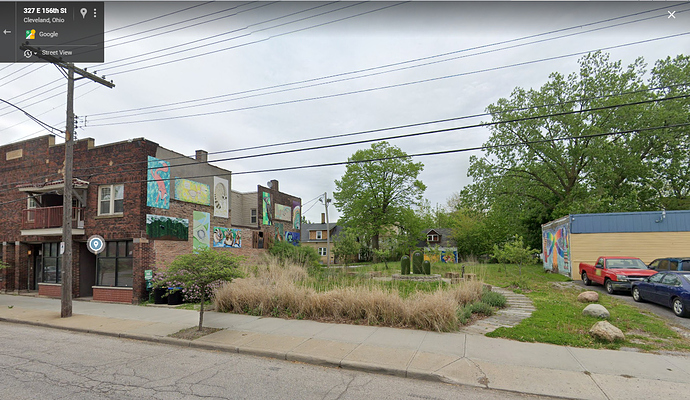 At Avery’s request I’ve included two images of the field site I visited during my time taking PLIX’s Urban Ecology webinar series. Using Google Earth and Google Maps’ “street view” I was able to show other session attendees the beautiful community garden you see in the photo. These are great resources to take advantage of!

Here’s some backstory about the photos: With input from neighbors and other community members this ‘brownfield’ was rehabilitated into a green space full of year-round vitality (and also a display for community artwork!).

Hi, all! Sharing out my exploration in Somerville, MA!

I was interested in exploring the flow of water within a site, and therefore wanted to explore topography and elevation as a way to help choose a location. I started with Google Maps, using the terrain feature: 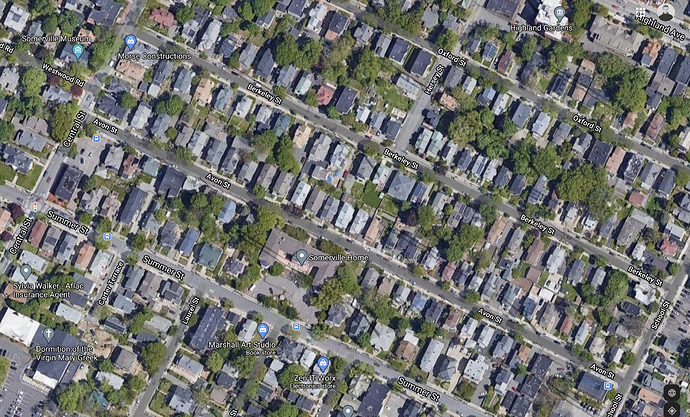 The data from Google weren’t of high enough resolution, so I instead found another tool to use: topoview! This tool allows you to explore archived and contemporary topographical maps. The maps I found here were far more useful : ) If you’re new to reading topo maps, this resource provides a foundation for learning how to read them. Using both the Google map view and the topoview tool, I settled on Avon Street, which is basically just a big hill (perfect for exploring water flow) – it even has a community garden, too! 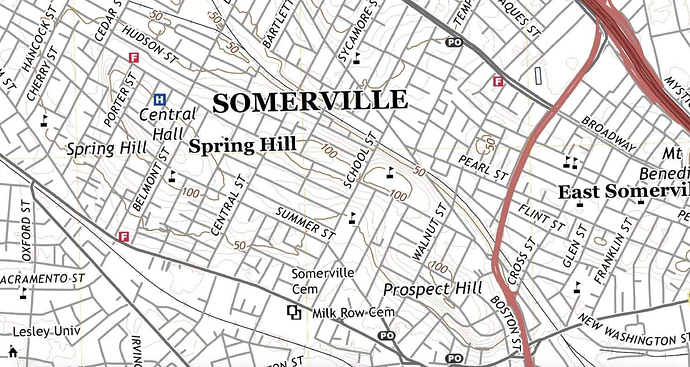 Onto the site! I didn’t find much variation caused by water (at first glance, at least – I need to make a second visit after a rain event. Or during!). I was delighted to find, though, a wonderful series of interactions between biotic and abiotic factors, and a lot of spontaneous urban vegetation (SUV) throughout the street. 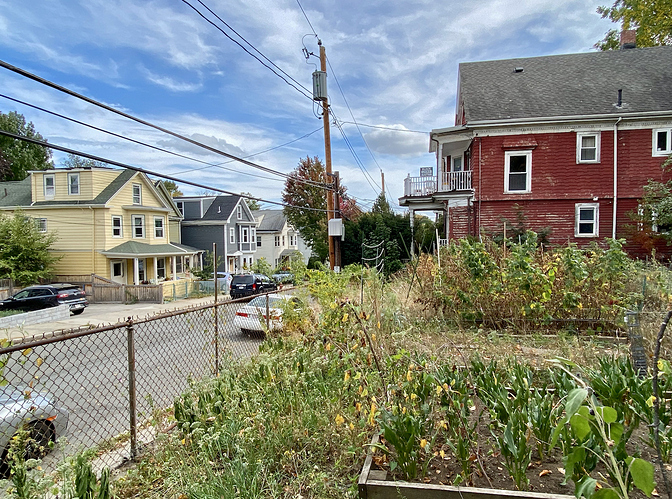 Vining growth on a telephone pole: 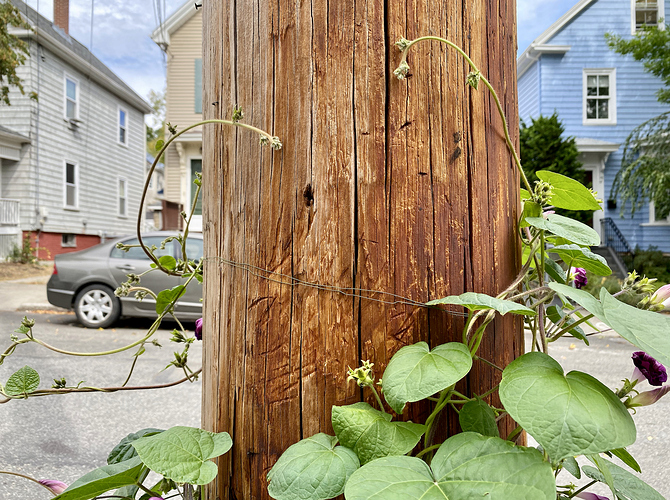 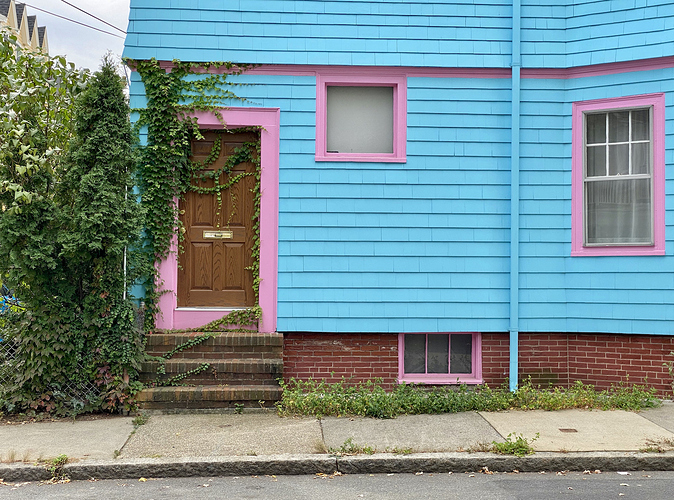 Street signs as indicators of human presence; behavior; and use! 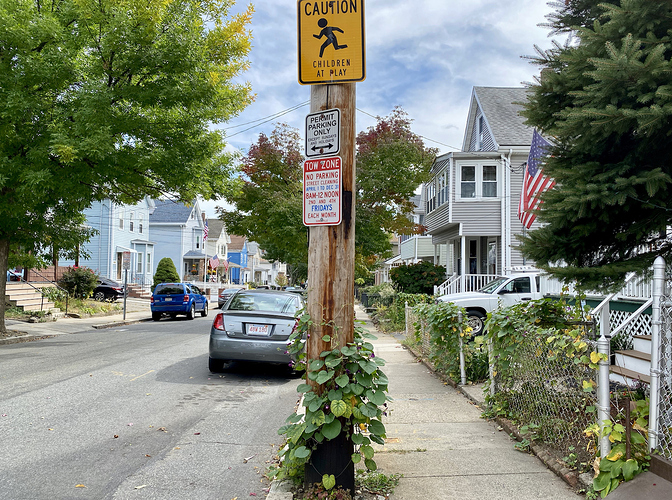 Plant growth in a concrete barrier: 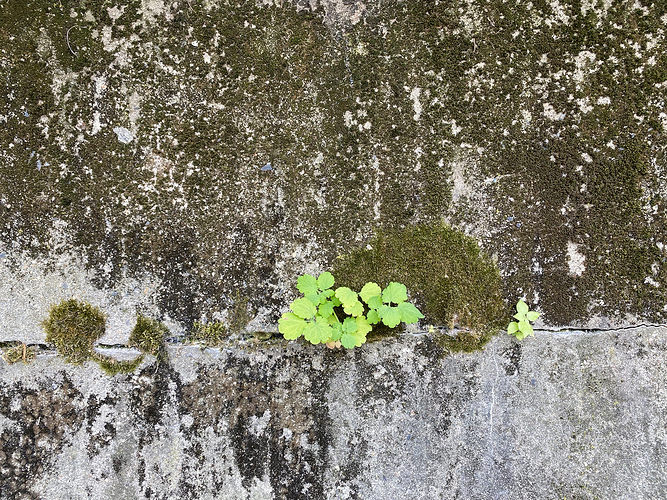 And a whole cast of unexpected plant species: 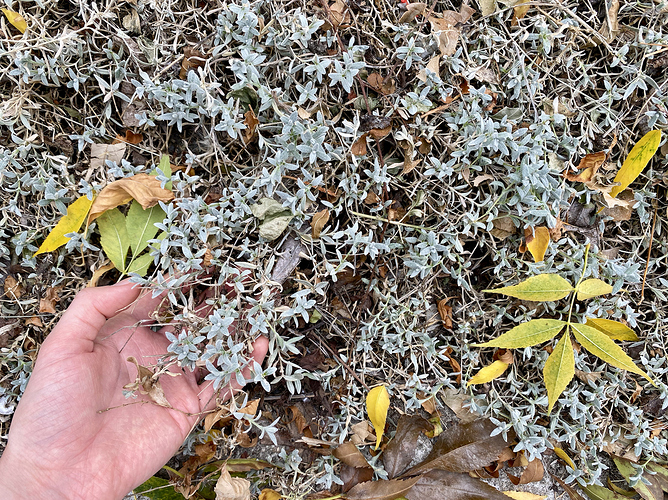 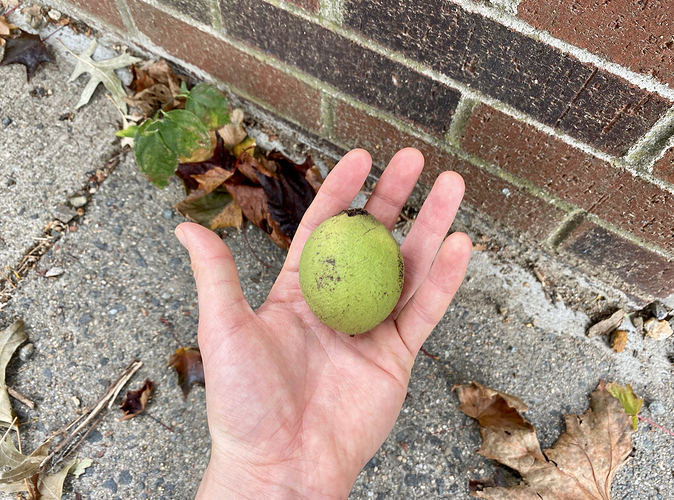 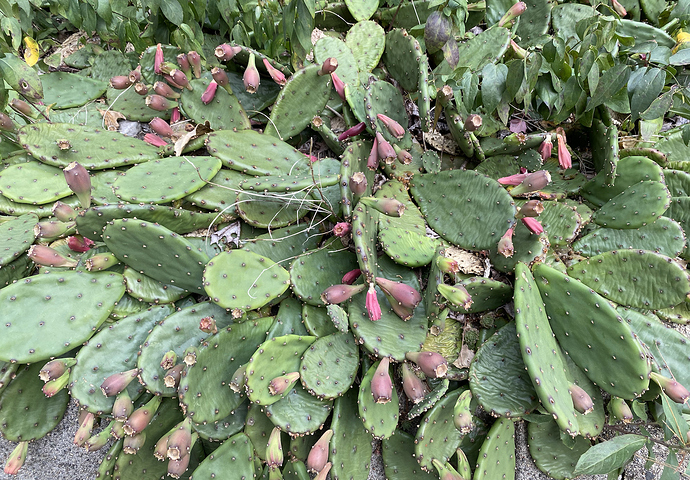