Hello, all! Hoping to tap into some resident book knowledge on here : )

For the Scratch+micro:bit activity, one of the prompts is to Finish the story: As a group, read the beginning of a book to set up the character and story. Then, work in small teams to create an ending to the story with Scratch and micro:bit!

I was wondering if anyone had any ideas for books that would be good to highlight as an example for this activity prompt (or maybe folks have already run this prompt and have good examples!).

One that the PLIX team thought of: Have the character tell a secret message on the micro:bit display; tell different endings depending on which way the micro:bit tilts; end The Very Hungry Caterpillar when the butterfly flies away.

Would love to hear your thoughts, or see your creations! Hoping that someone’s had a chance to experiment with this prompt in a workshop they ran!

What a lovely pic, Avery!

It’s hard to think of books that end ambiguously. Jon Klassen’s I Want My Hat Back does not explicitly show what happened with the rabbit. 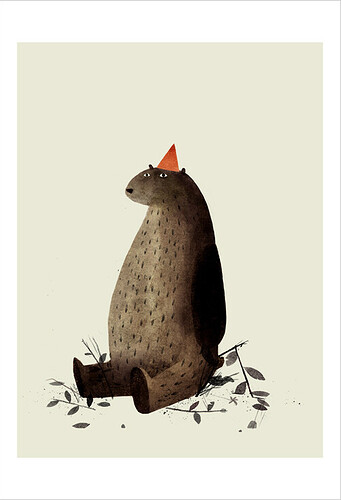 Of course using any Choose Your Own Adventure could frame a session on narrative game design, using the micro:bits in an escape-room-like way? 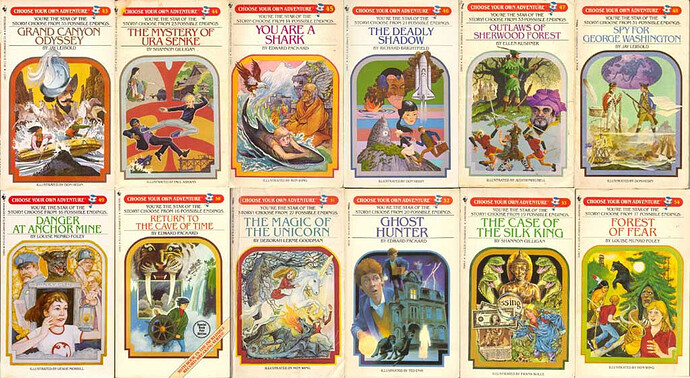 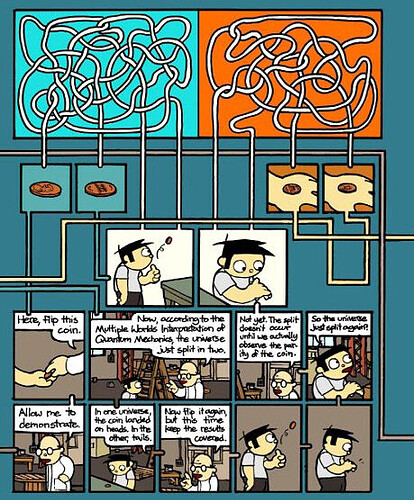 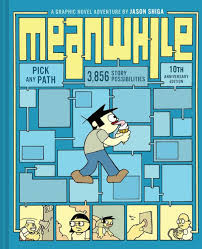 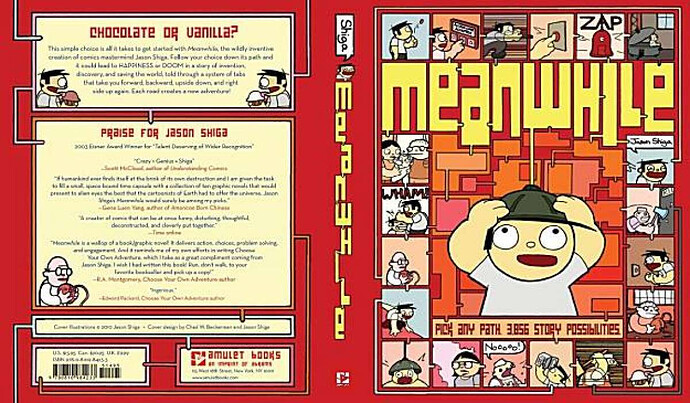 A Penguin Story by Antoinette Portis ends with a question: What else could there be? which could open it up to making some kind of an adventure story of exploring beyond Antarctica. 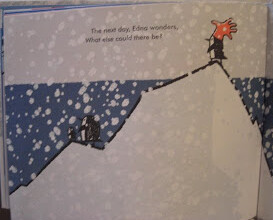 I love Ed Emberley’s The Wing on a Flea for setting up creative possibilities, but not for using micro:bit especially. I can imagine kids making simple shapes in Scratch that transform into many different other things. I have the old-school mid-century version at home, but it appears they re-issued this more recently. 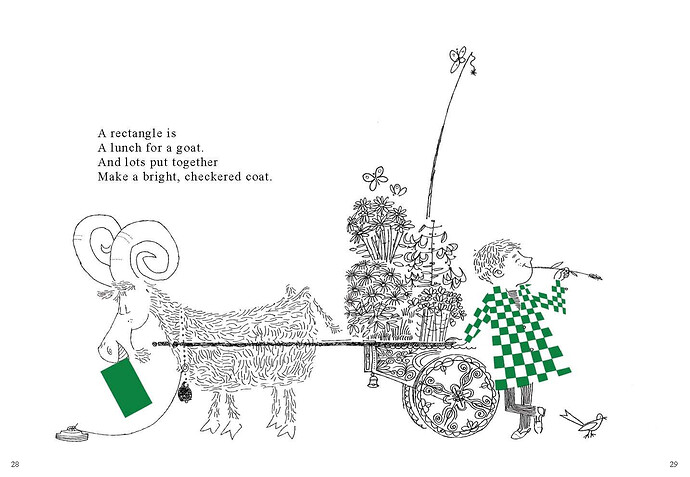 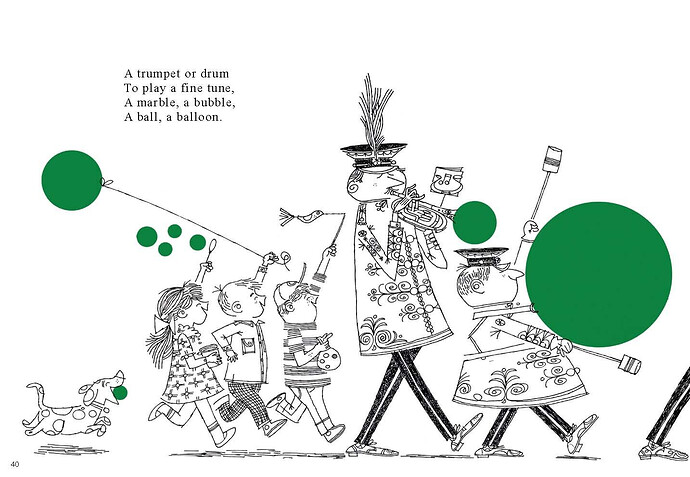 Binka had some great suggestions!
I’ll also add Sam & Dave Dig a Hole by Mac Barnett. It’s hilarious and fun for all ages. In the book, Dave says, “We won’t stop digging until we find something spectacular.” Maybe part of the design activity is to think of something spectacular the characters might find. And a digging motion could reveal what that something is. 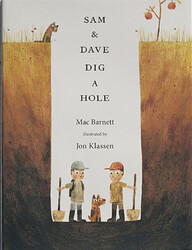 @Tracy I LOVE this idea! Thanks for sharing! Checking out the illustrations now–they are gorgeous : )